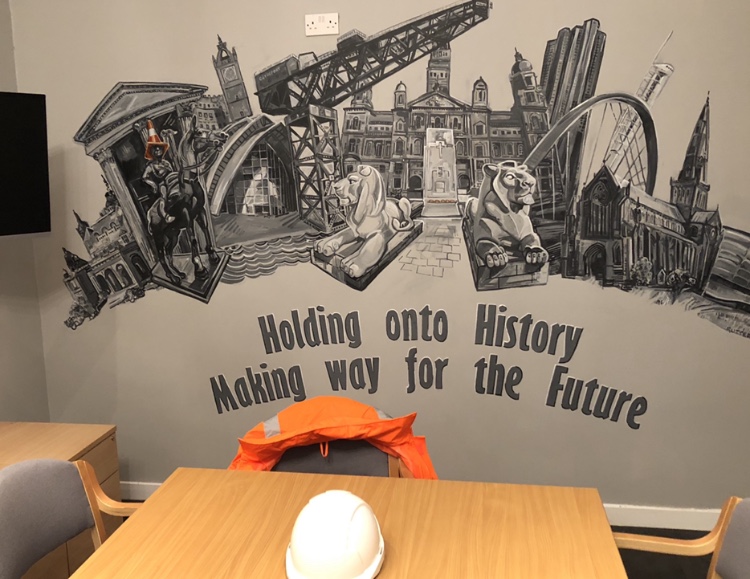 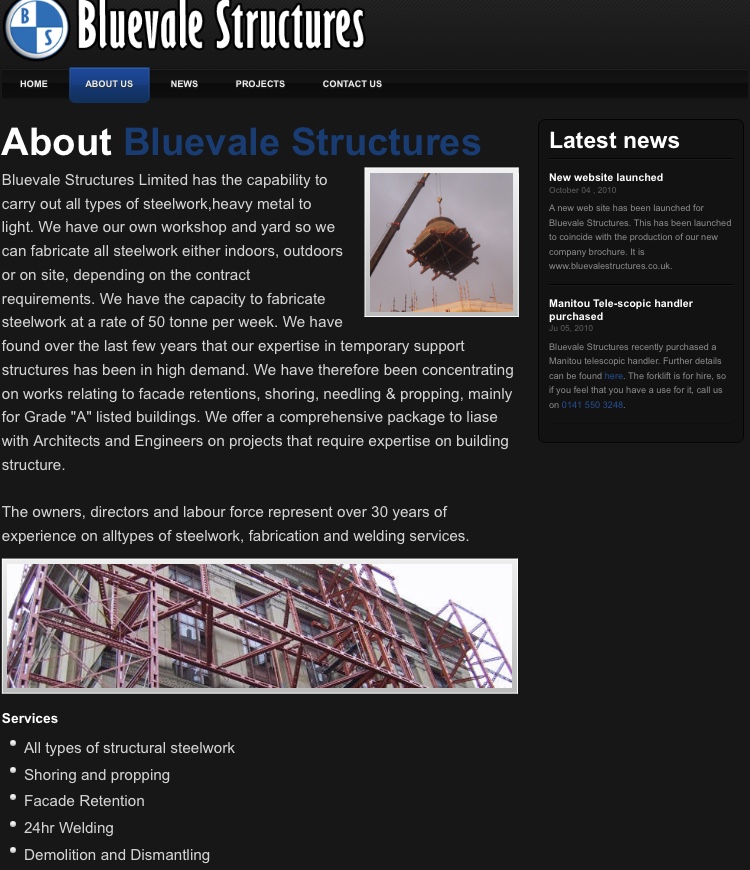 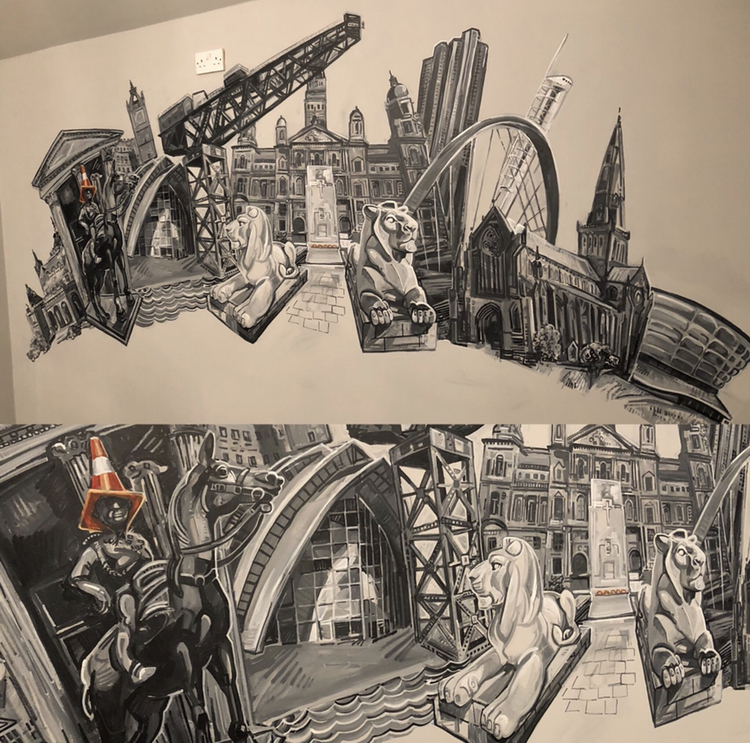 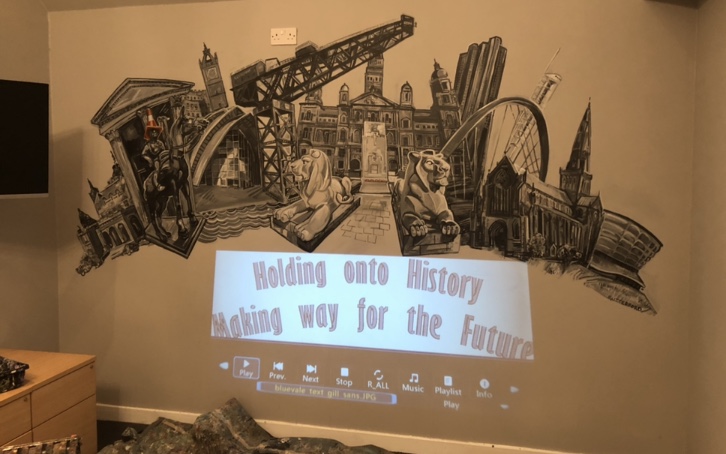 In February of 2019 i was approached by Capita to paint a new mural for the front of their building. 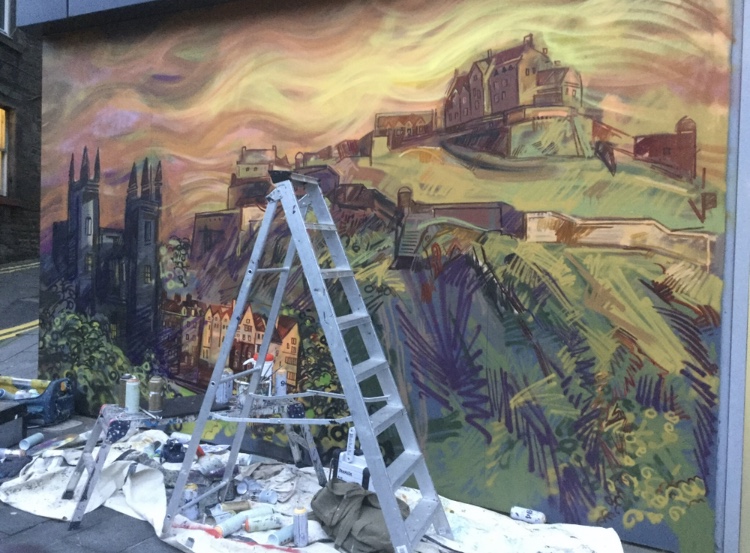 They had been having an ongoing problem with taggers which had cost them a huge amount in redecoration, eventually they decided to just get some street art. 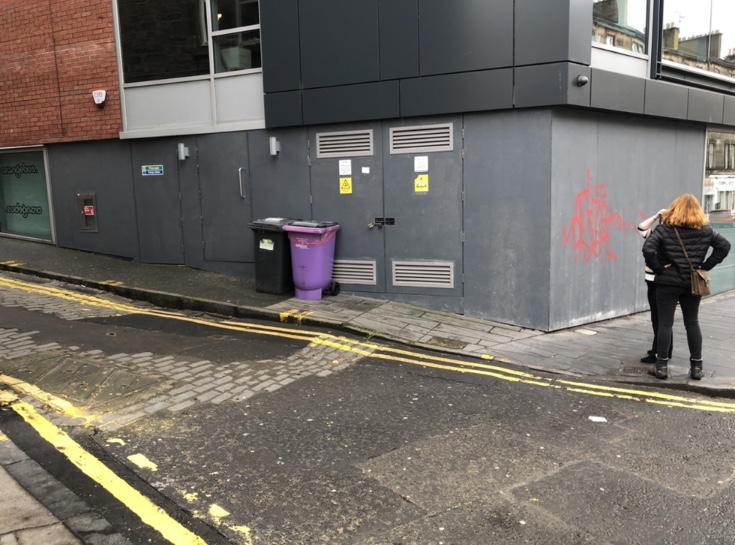 The lobby in the building had an Edinburgh vista so they decided they wanted to continue that into the street. i gave them a drawing and three colour options and they chose the sunset version. 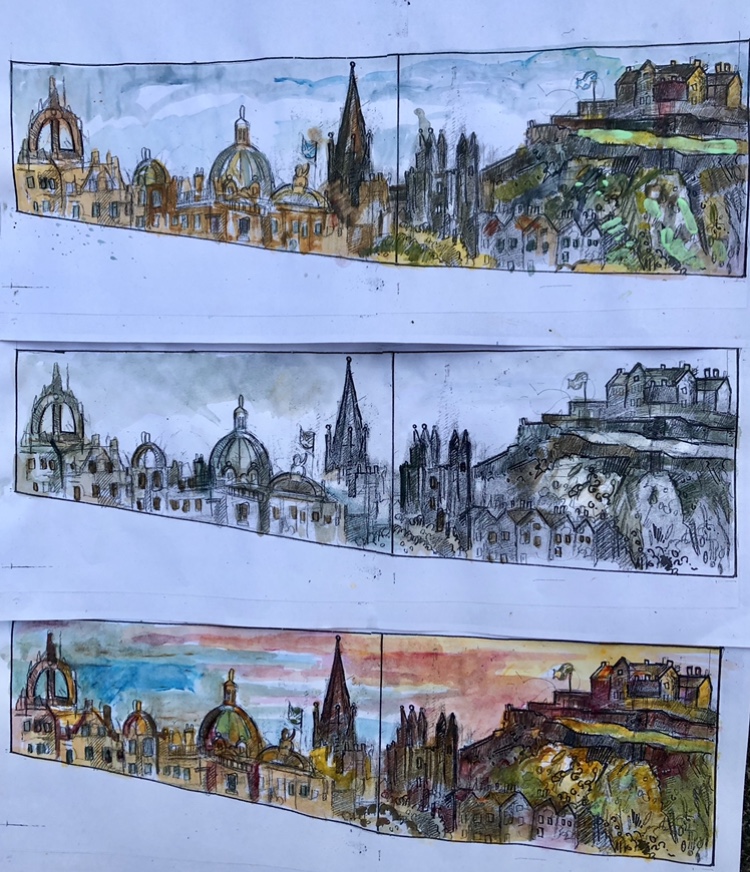 There was much excitement in the area when I started, though I think the neighbours thought I was just painting a blobby abstract. they told me in no uncertain terms they were following daily progress however and were happy the street was getting smartened up. 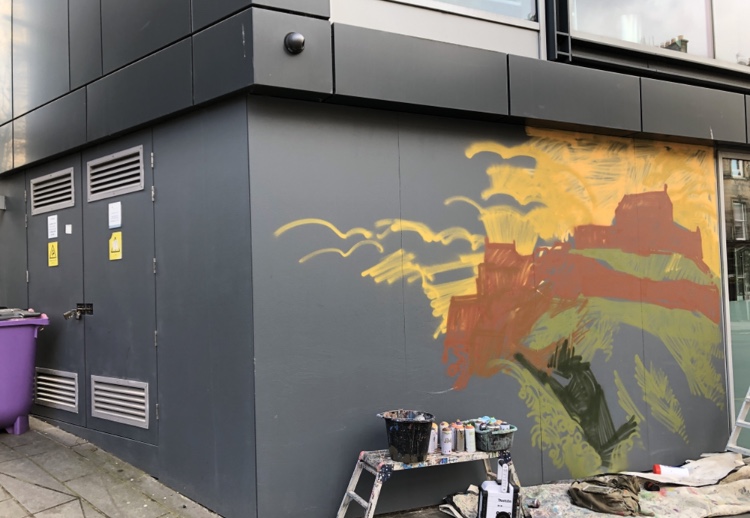 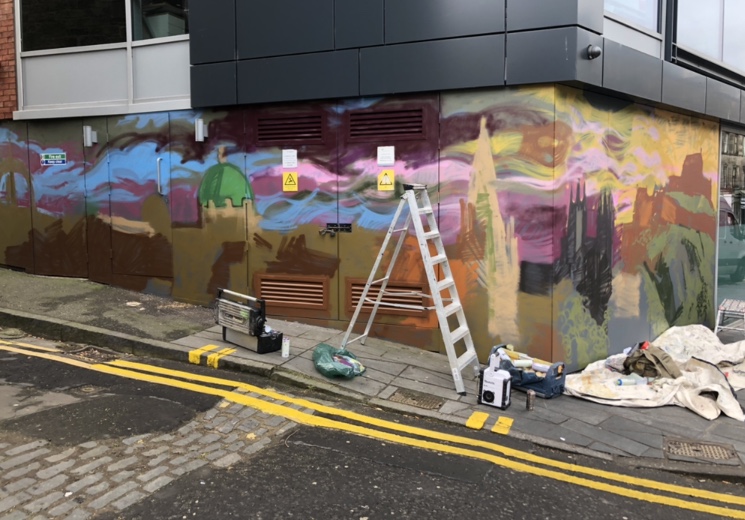 Eventually the details of the buildings started to take shape however and the plan was revealed. 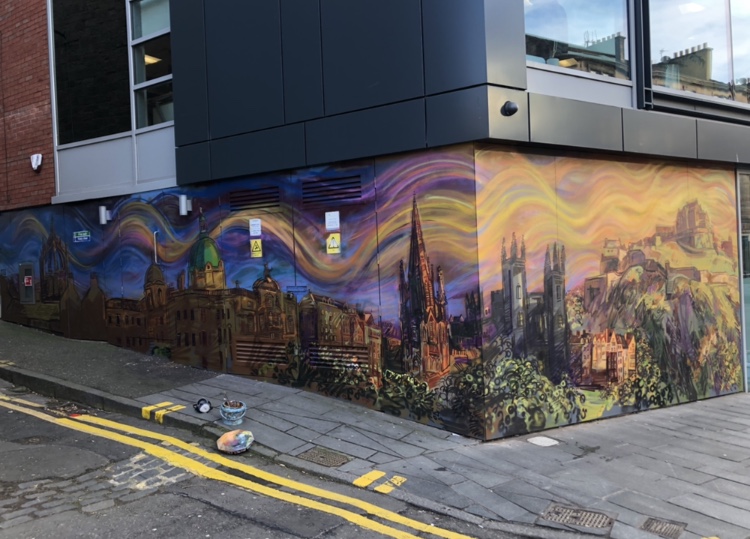 There was actually very little white in this painting ,I wanted a really golden feel to the mural. 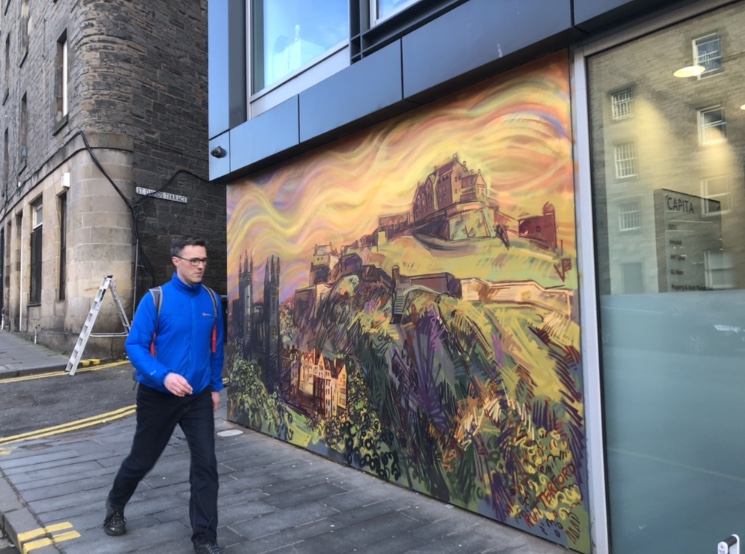 Passers by and neighbours seemed to really like the final outcome and Capita themselves are delighted. Justine who got us in went out of her way to put us on the main site for the company and we already have anther commission coming out of this one. Great to leave happy customers my wake. 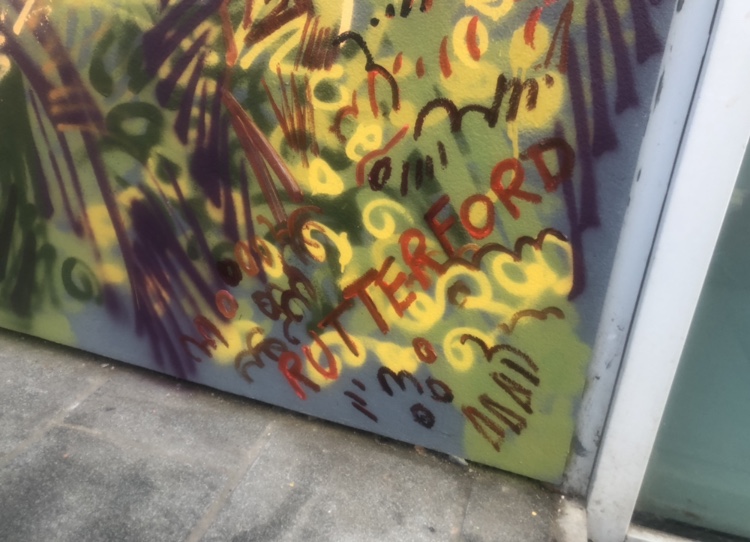